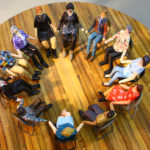 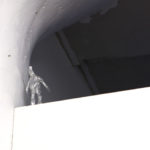 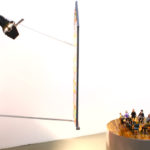 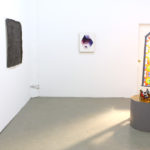 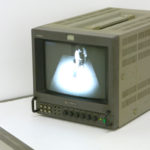 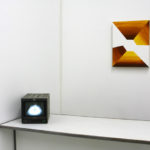 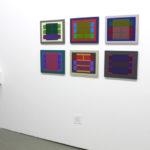 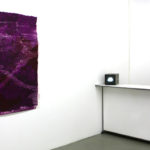 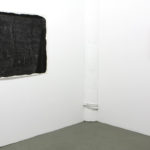 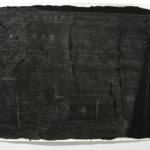 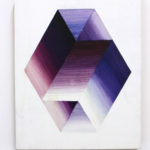 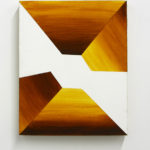 The act of meditation is a process and a subject within this exhibition. The artists collected in Actualize are present and mindful. They engage in highly focused, repetitive behavior both through meditation in their everyday life, and in the creation of artwork. They contemplate perception, the transference of energy, and the tangibility of materials ranging from colored pigment to voice to opinion. Actualize means “to become real,” and is a reference to both the artistic process of making, as well as to the holistic process of self­actualization, or to realize one’s full creative and spiritual potential. Actualize, featuring Kianna Alarid & Ben Kinsley, Rachel Cohn, James Juszczyk, Veranda Moot & the Los Angeles Meditation Ghostwriter’s Guild (L.A.M.G.G.), Mónica Palma, and Alexis Semtner, was on view at Ortega y Gasset Projects from January 11 ­ February 15, 2014.

Ortega Y Gasset Projects was founded in May 2013 as a gallery and curated project space in the Bushwick/Ridgewood neighborhoods of Brooklyn and Queens. Formed by artists living in California, Illinois, Ohio, Tennessee, Maryland, Pennsylvania and New York, O y G operated as a cross-country collective and incubator for dialog and artistic exchange.